What would a “road to” list be without a Bob Baffert-trained horse?

While Baffert may not be as loaded with 3-year-old filly talent as he is with the colts, he has a legitimate Oaks contender in Bast. She leads all members of her division in terms of Grade I wins with three, and kicked off her 3 year-old campaign with a win in the GII Santa Ynez S. A $500,000 purchase at the Fasig-Tipton Saratoga sale, the only thing standing between her and a higher rating is her third-place finish in the Breeders’ Cup Juvenile Fillies.

Baffert has not divulged where he plans to run her next and she’s only had one workout since the Santa Ynez. If she doesn’t show up on the worktab within the next few weeks, we may have to drop her from this list. 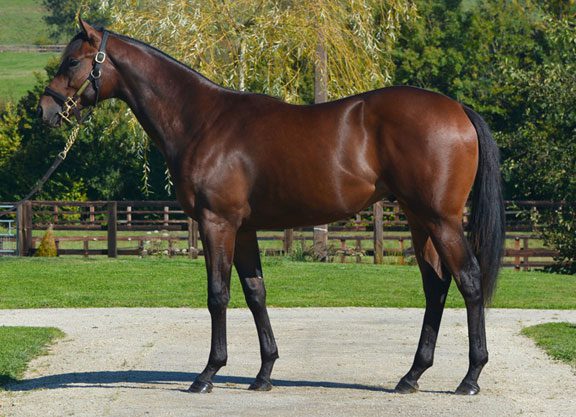 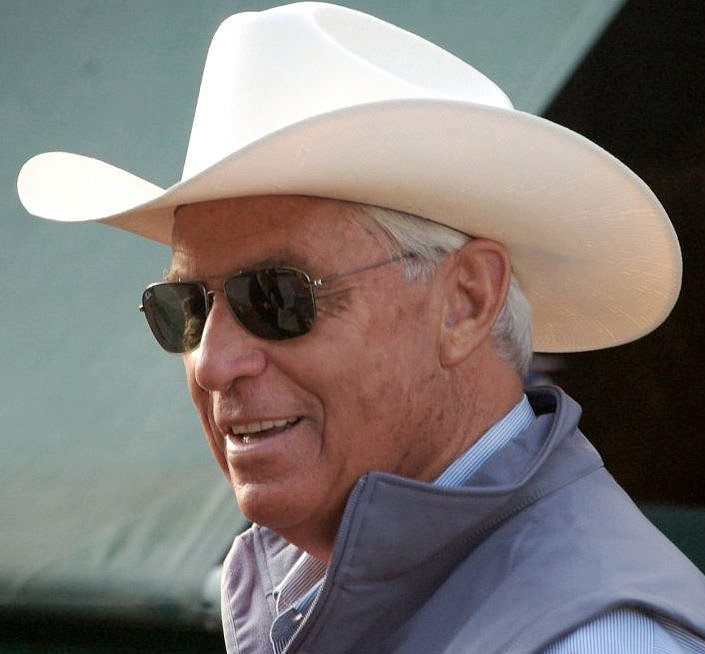 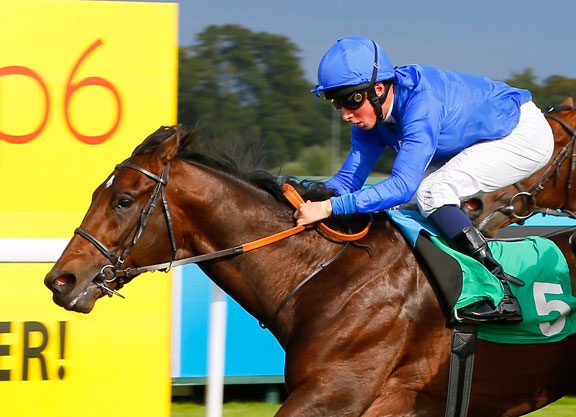 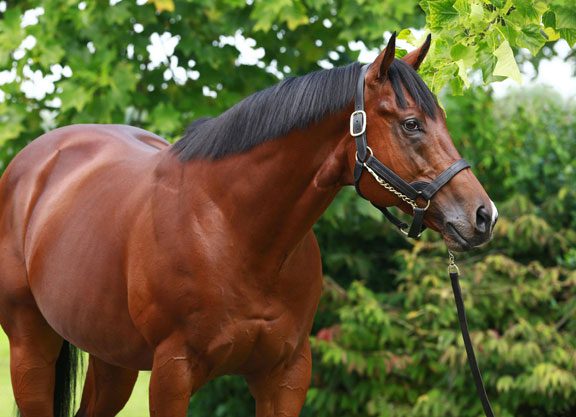 Arqana August Ends On A High

Dalakhani Filly Strikes In the Minerve