Finite has won five in a row overall, four straight stakes and handily beat the 2019 Juvenile Filly champion in the GII Rachel Alexandra S. Though it was Eclipse Award winner British Idiom’s first race since the GI Breeders’ Cup Juvenile Fillies, Finite looked like the better horse at Fair Grounds, winning by a decisive 4 3/4 lengths. While the New Orleans route to the Derby has largely ended in disappointment, the route to the Oaks has been among the most productive in racing. Over the last 15 years, eight Oaks winners have come out of New Orleans. With all his filly has going for her, trainer Steve Asmussen believes it’s important that she continue to improve.

“This time of year with the 3-year-olds you need to be better the next time,” he said. “I think she was better (in the Rachel Alexandra) than she was in the Silverbulletday and we will need to continue to improve to end up where we want, which is her winning the Kentucky Oaks.”

She could have a rematch with British Idiom in the Mar. 21 GII Fair Grounds Oaks, where a victory could cement her status as the Kentucky Oaks favorite. Finite is nominated to the Triple Crown, but her connections have said so far that the Oaks is the definite goal. 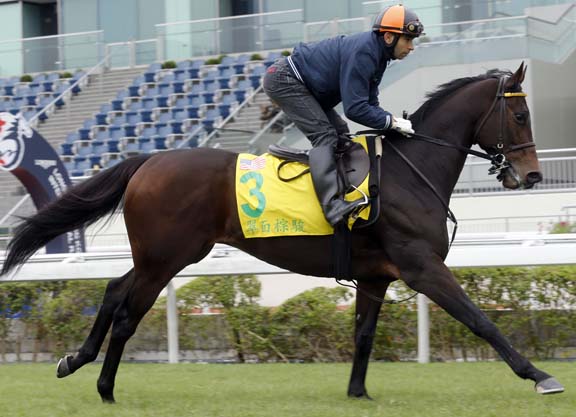 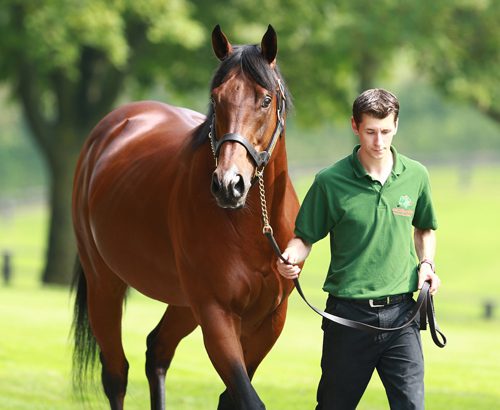 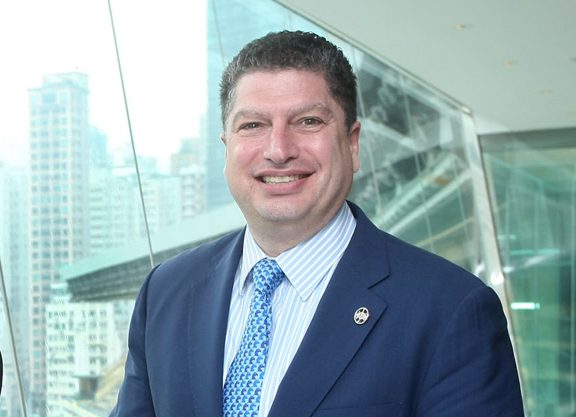 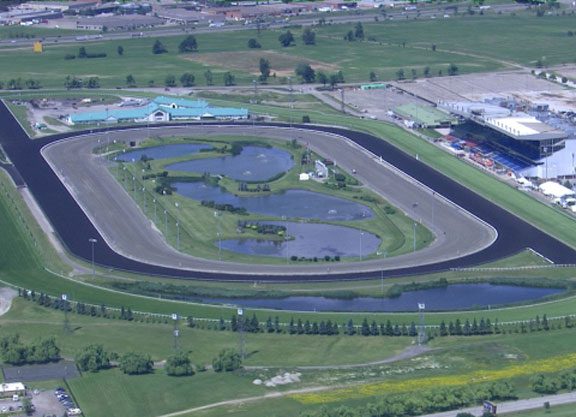 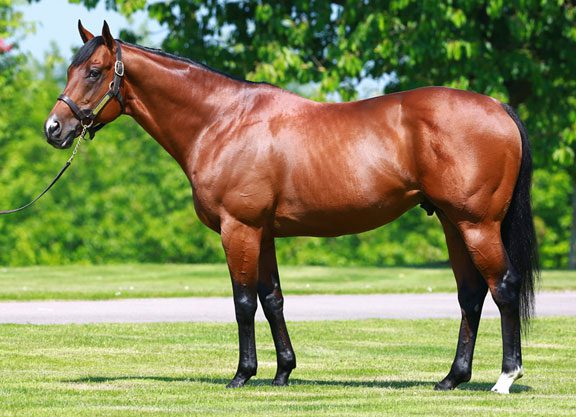 Online Sales The Wave of the Future?