Top 12 kingpin Thousand Words had his first workout on Monday since ratcheting his record to three-for-three with a muscle-flexing score in the Feb. 1 GIII Bob Lewis S. This reliable stalker breezed five-eighths in 1:00.60 (9/41) at Santa Anita, and trainer Bob Baffert has said several times this season that this long-striding, $1 million KEESEP buy is not the type of colt who needs a lot of work. But the five-time Derby-winning trainer was not up for discussing next-race plans for Thousand Words–or any of his contenders–Monday. “You know what? Right now, I’m still not talking about it too much,” Baffert told the Santa Anita press office. “I’ve got to figure out where I’m going to run them. Everybody keeps asking me every day, ‘What are you going to do?’ I know what I’m going to do, but only I know. Things change and I don’t want to jinx them.” History suggests Thousands Words will go next in the Mar. 7 GII San Felipe S. Baffert has won the Lewis (or its predecessor, the Santa Catalina S.) seven times since 1999. Five of those winners next started in the San Felipe. One of them was this colt’s sire, Pioneerof the Nile, whose second in the 2009 Derby represents the best showing of any of Baffert’s starters who took the Lewis-San Felipe route to Louisville. 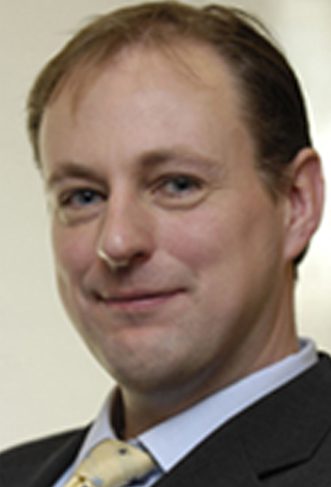 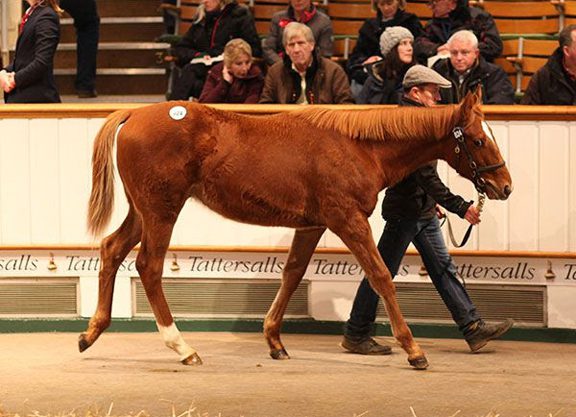 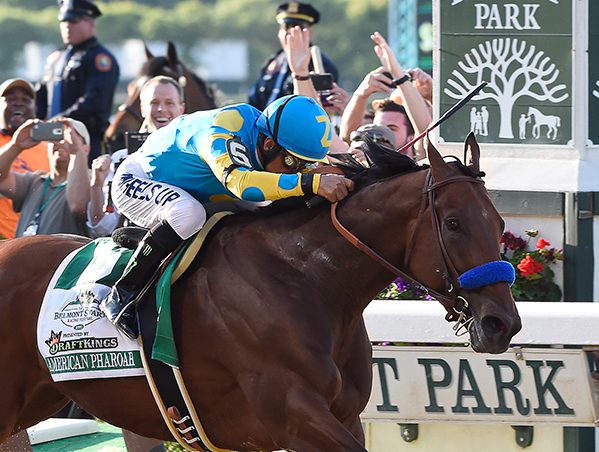 The Murky Reality of Fantasy Racing 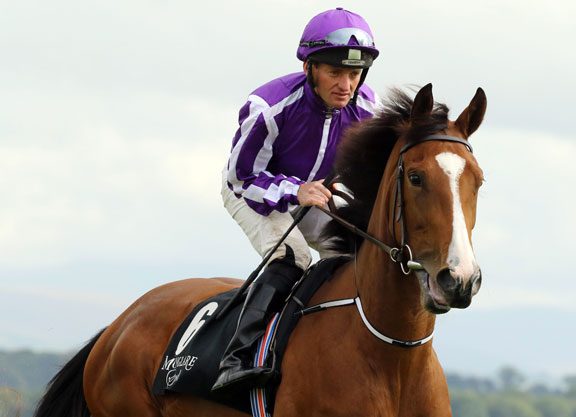