In contrast to Baffert's desire to remain tight-lipped about plans for the No. 1-ranked contender, the connections of Tiz the Law have been very willing to reveal their road map to the first Saturday in May. This includes the disclosure 10 days ago that this $110,000 SARAUG buy would be re-routed from the Mar. 21 GII Louisiana Derby to instead remain at Gulfstream for the GI Florida Derby a week later. “There really are a number of factors, starting with how well he ran in the Holy Bull,” said Sackatoga Stable's managing partner, Jack Knowlton, referring to Tiz's 100-Beyer win in that Grade III stakes. “He obviously liked the racetrack, so that's one box that we checked in a major way. [Trainer] Barclay [Tagg] typically likes home games rather than away games. It's a lot easier for him and arguably easier for the horse to get out of his stall on Saturday morning and go 45 minutes down the road to Gulfstream rather than ship or fly over to Fair Grounds.” Tiz the Law's sire won the 2014 Florida Derby. This is a high-energy colt with a nerve-wracking habit of putting himself in dicey, trip-troubled spots. But Tiz usually manages to extricate himself with a flourish, and thus is a fun horse to watch and root for. 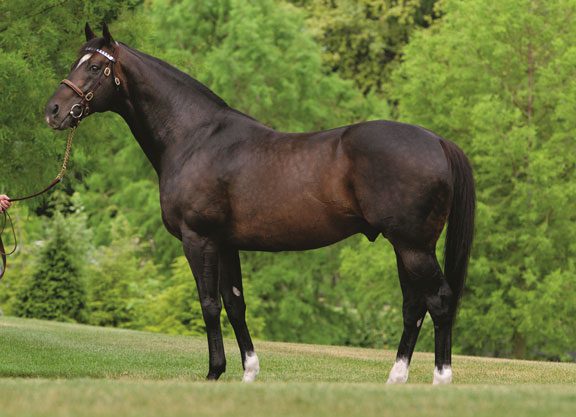 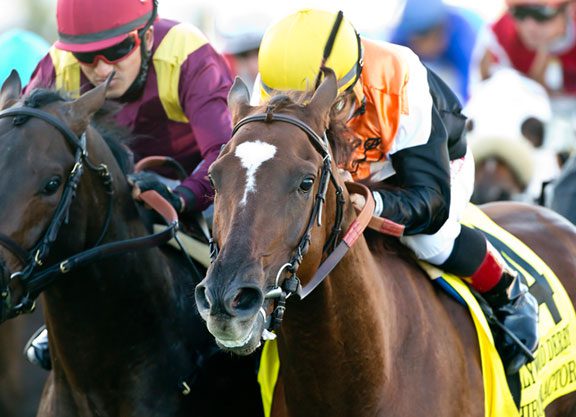 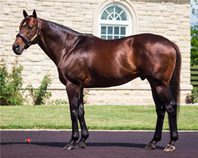